In this week’s Sports Grape Premier League Team of the Week, we look at some of the stand-out performers from Gameweek 11 and, as per usual, there are some surprises.

After one of the toughest weeks of his life, following the tragic passing of club chairman Vichai Srivaddhanaprabha, Schmeichel put in a performance to be proud in the Premier League match against Cardiff. He kept a clean sheet and remained strong. This was despite openly admitting that he was struggling mentally before and during the match. He should be extremely proud of his performance. 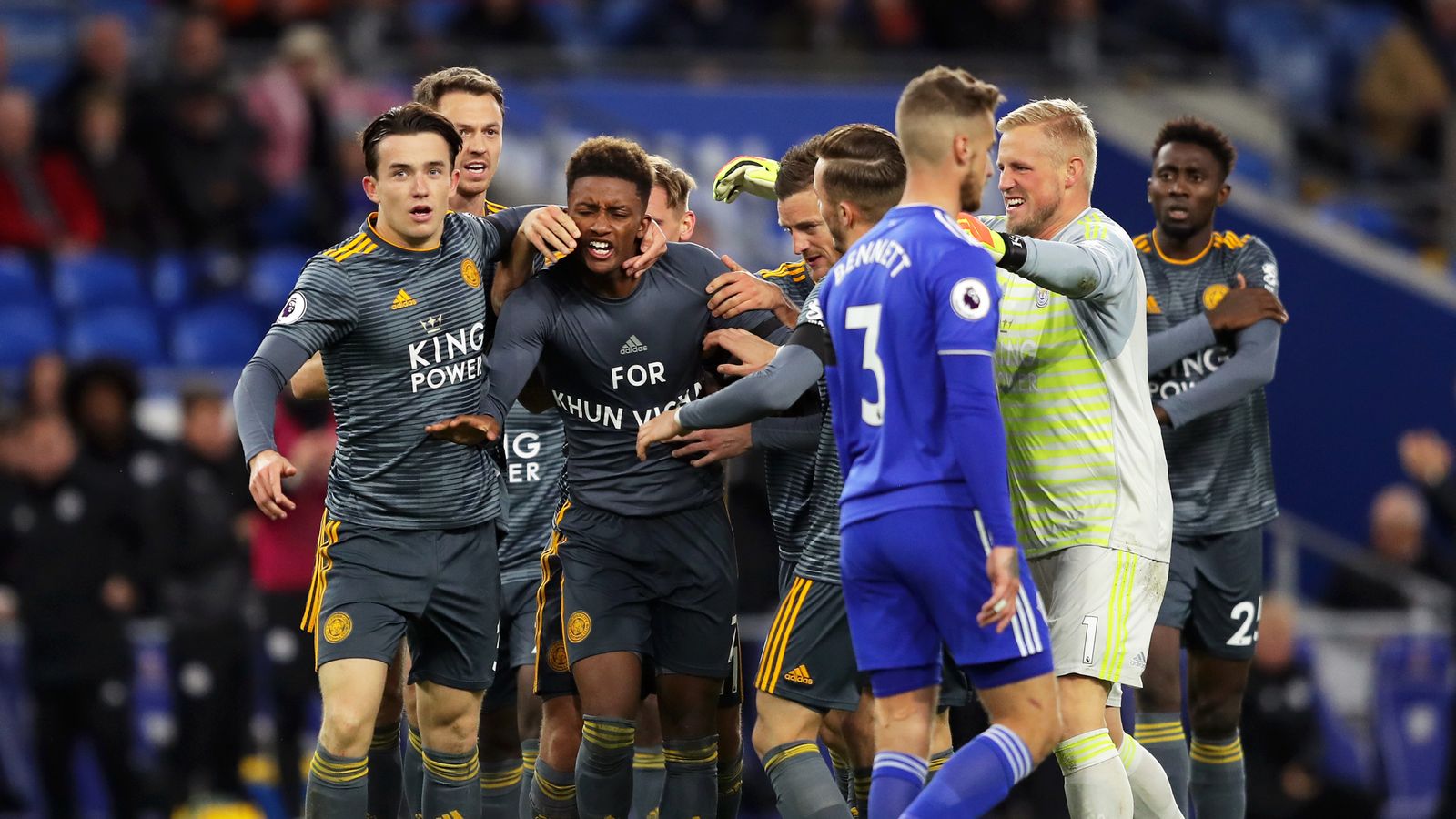 Gradually establishing himself as one of the best centre-backs in the world, Van Dijk put in yet another world class display in a 1-1 draw away at Arsenal. He should have had a goal after he beautifully chested down a cross in the six yard box. Unfortunately, his volley to then be saved by Leno in the Arsenal goal. It was almost impossible to pass the towering Dutchman as his pace and strength were too great for any of the Arsenal forwards.

Mustafi has been extremely inconsistent since joining from Valencia in 2016. In reality, he tends to spend far too much of the game on the floor. In this game, on the other hand, something changed. He was dominating duels, winning tackles and commanded the Arsenal back four for 90 minutes, displaying the leadership qualities that Arsenal would have expected of him when he joined.

Although Bournemouth suffered an agonising last-minute defeat to Manchester United, it was Nathan Ake that got the plaudits for his solid defensive performance. The Dutchman’s position was superb and he regularly averted danger from the Cherries’ goal with his 8 clearances and 100% tackle success rate.

Even at the age of 32, Milner is still putting in top-class performances against top teams. On this occasion, it was against Arsenal in a 1-1 draw. His outstanding work ethic led to him winning 9 of 11 duels, in addition to having a 100% tackle success rate. Overall, he put in a dominating midfield display.

West Ham’s good form continued on the weekend in their 4-2 victory versus Burnley. One man that stood out in particular was 19 year-old Declan Rice. Despite being able to play at centre-back, Rice played in defensive midfield and was solid throughout. The fact he is so young and remained so impressive is the reason he is in this week’s team of the week; his passing was simple yet effective, just like his tackling.

The second Arsenal player to feature in this week’s team of the week. The little Uruguayan is the tough tackling defensive midfielder that Arsenal have been searching for, for years. His positioning, interceptions and tackling were so effective that Liverpool had to resort to avoiding the central areas of the pitch, when attacking.

After signing from Lazio in the summer, Anderson has been quality for The Hammers. The game against Burnley was no different. Anderson scored twice in their emphatic victory and is forming a really nice partnership with Marko Arnautovic.

Richarlison netted two goals in a 3-1 victory against Brighton, where the winger-turned-centre-forward put in a dominating display. Everton have struggled for goals and since Richarlison starting playing up front, there have been suspicions that he could solve that. His performance against The Seagulls does nothing but reaffirm this suspicion.

After a disappointing second half to last season, Morata is finally starting to put in the performances expected of him after he signed from Real Madrid. This was highlighted in Chelsea’s 3-1 victory over Palace. The Spaniard has improved in his hold up play as well as general finishing; this has given him the confidence he needs to excel in the Premier League and hopefully, for Chelsea, he can improve from here on out.

Raheem Sterling was the stand-out performer in City’s 6-1 battering of Southampton. The tricky winger netted 2 goals and grabbed himself two assists. Sterling constantly threatened Southampton’s fragile defense with his mazy runs. He played a key role in the build up of City’s attacking moves – with 3 key passes.

Bosnia and Herzegovina vs Italy Live Stream Information: Match Details, Where to watch and Match Predictions

Why Luton Town are this season’s greatest comeback story

Cut out at Celtic, Now Serie A Prodigy: The Fascinating Career of Liam Henderson