The Good, The Bad, and The Smugly: In a regular series, our writer picks out 3 fantasy picks with contrasting fortunes so far this season.

In this week’s edition, we turn our attention to some of the most popular striking options, and how they got on this gameweek.

Raheem Sterling. Raheem has snatched the good award this week. He bagged a total of 21 points; the highest of any player in a single gameweek so far this season! To his 411,497 managers, this was music to their ears. Although, being the second highest-scoring midfielder, it is strange to see his ownership sit at 7.7%. I wouldn’t have thought a City starter would be in differential territory, even with the Bald Fraud’s rotation. 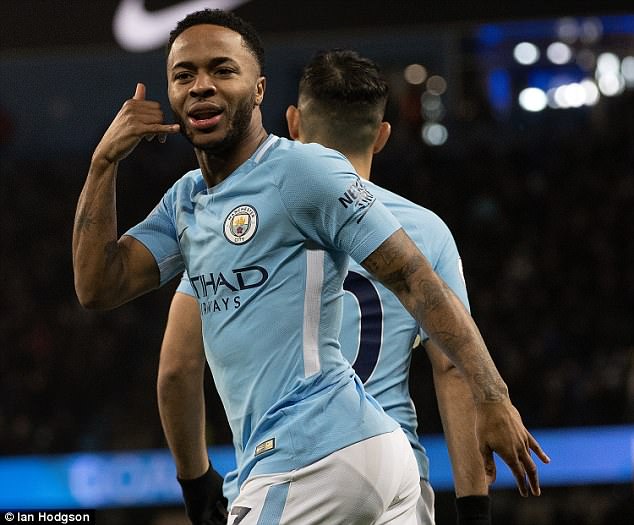 It took Manchester City all of twelve minutes to make it 2-0 against Southampton, and with this came Sterling’s first contribution. Hoedt allowed Sterling to dance right on past him to the byline before the latter squared a ball to Aguero, who tapped it into the net. This fixture was already looking like a game of Fifa, and continued to for a further ~80 minutes. Sterling’s first goal came on the stroke of halftime.

This one lacked finesse, as Sterling miskicked the ball on his first attempt. The sign of a good finisher, however is in their composure. He took a second bite of the cherry and buried it past the outstretched leg of McCarthy.

Raheem’s second goal was a fantastic first time finish and, again, reminiscent of Fifa. Aguero cut the Soton defence in half when he delivered a through-ball to Sterling. He placed the ball right between McCarthy’s legs and into the back of the net. Ouch. One late assist from the Englishman rounded up his man of the match performance and all three bonus points.

Next weekend, City will host the Manchester Derby. United haven’t kept a clean sheet in seven Premier League games and have midweek Champions League where they’ll take on Juventus. They may well need a result against The Old Lady if they are to progress in the competition, but we know Jose is going to want his bragging rights over Pep, also.

Meanwhile, City are just off the back of a 6-1 victory against The Saints and share a CL tie with Shakhtar. The Citizens are in a better position than their Manchester counterpart, but Guardiola will want to top his group and they only lead Lyon by a point. All of this rambling does have a rationale; rotation. Even with Sterling’s scintillating form, there’s no guarantee he’ll start the Derby. If you have him, definitely stick. If not, it may be worth another week before making the transfer.

Roberto Firmino. As a bitter man, I would have loved to give this award to Lukaku. Unfortunately, if someone doesn’t play you can’t write a post-match analysis on them. I guess it would be too much insult and not enough report. Moving along, the next candidate is the man with the whitest smile in the Premier League, Firmino, who will use just about any excuse to get his nashers out. Bobby, it’s goals we want to see – not your teeth.

Liverpool faced Arsenal last weekend in a hotly contested 1-1 draw. For this reason alone, some slack should be given to the Brazilian, but that slack starts to fade when you realise he hasn’t scored or assisted a goal in six league games. That’s a collective 11 points from six outings; not exactly what you want from a Liverpool forward costing £9.2. Roberto managed three shots against The Gunners, none of which were on target. He did strike a cheeky chip off the woodwork but, unless they change the rules of football, it doesn’t mean much.

Is Firmino’s eye on the prize?

Coincidentally, Firmino hasn’t scored a league goal since he suffered that eye injury against Spurs. I could be looking into this too deeply, but what if that was his metaphorical ‘Premier League eye’, and after injuring it he will fail to score ever again in the league? [Crowd gasps].

Nah. Liverpool play Fulham at Anfield next weekend. The only thing funnier than Firmino’s celebrations is Fulham’s defence. Huddersfield failed to score a single goal in seven league games at home, but managed to break that record on Monday against – you guessed it – Fulham. This will be a great game for Bobby to break free from the shackles of poor form. The Cottagers’ back line has more holes than Trump’s story with Stormy Daniels, so I’m sure the Brazilian will capitalise on this.

Richarlison. Another Brazilian bags an award this week, although this one is the more coveted. The impromptu Everton Striker grabbed two goals last weekend giving him a return of 15 points. Richarlison is now at a stage where one in four Fantasy managers owns him. Costing a lowly £6.8, he has displaced Tosun as the number 9 and is playing that role to the fullest.

If things continue the way they’re going, he’ll be the most fruitful OOP player in Fantasy this season. Remember that midfielders get an extra point for scoring goals, and are also eligible for a clean sheet bonus. 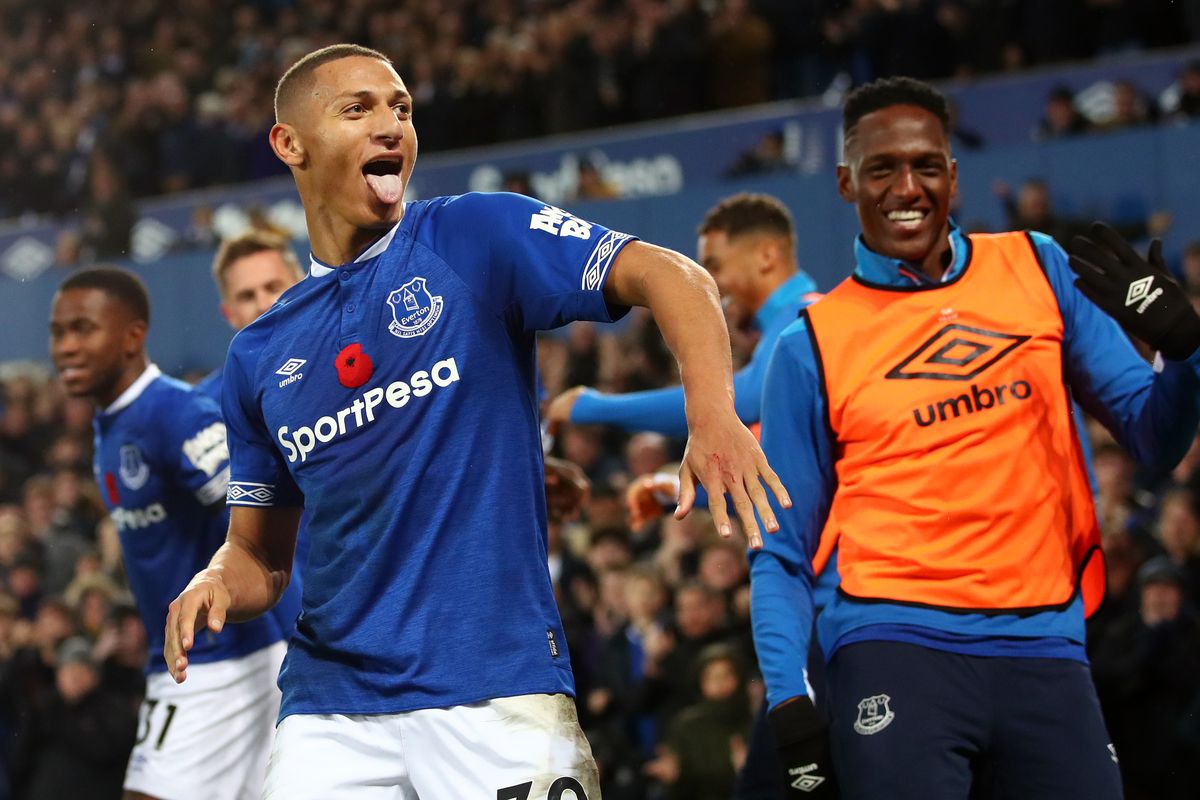 Everton gave Brighton a hiding last weekend as they claimed a 3-1 victory. The Toffees’ first goal was a counter-attacking masterclass, constructed by the Icelandic architect Sigurdsson. After a corner at his end of the pitch, he collected the ball and drove towards the Brighton goal, eventually releasing a perfectly weighted pass to Richarlison. The new number 9 ran on to the ball and hammered a shot home with his left foot, leaving Matt Ryan without a chance.

Opposition left behind by Richarlison’s talent

The Brazilian continued this trend of scoring with his left as he took advantage of more poor play from Brighton. After he latched on to a poor pass from Dunk, he waltzed passed Duffy like the Irishman was made of stone and was met by an oncoming goalkeeper. “Not a problem”, Richarlison thought to himself, as he rounded Ryan to score from a somewhat tight angle.

Viewing Richarlison prospectively, he is a big yes. Everton play away to Chelsea next weekend. Some may find this damning, but I’d go with form over fixtures in this case. He is looking incredible at the moment, and the fact that he is OOP is too good to pass up. Once he keeps form in his new role and remains uninjured, his price will continue to rise so it may be worth it to hop on the train now.

FPL: Club blank gameweek hits are freeeee… or are they?

The Italian Vardy? Fantastic Fabio’s Like a Fine Wine