This Saturday evening, Arsenal defied the critics to share the honours with Liverpool, in a pulsating game.

Pundits such as Paul Merson exclaimed on Sky Sports, “Arsenal will get absolutely ripped to shreds by Liverpool… and Liverpool will win by three or more clear goals”. Arsenal emphatically proved the critics wrong to show they are the real deal. Under their new manager Unai Emery, they seem to have a different mentality.

An intriguing, end to end game was played on the 3rd November 2018 between Arsenal and Liverpool. Unai Emery’s team came into this game on the back of a Premier League draw to Crystal Palace and a Carabao cup win against Blackpool. In turn, Liverpool came into the game on the back of an emphatic 4-1 victory over Cardiff City at Anfield. The game was played under the floodlights and Arsenal dominated the game.

Liverpool’s goal by their captain, James Milner, came on a counter-attack. Winger Sadio Mane crossed the ball into the box, and the Gunners keeper, Leno fumbled it. It fortuitously fell to the retired England international to slot the ball into the left corner and to send the Liverpool fans jubilant. Arsenal were on top of Liverpool the whole game, they kept Mane, Salah and Firmino quiet. The standout player for Liverpool by a mile, however, was Virgil Van Dijk.

Arguably the world’s best defender in present time, the Dutch number four had a commanding game and was excellent in his display with passing, defending and showing leadership. In addition to this, he almost scored from a cross in the first half. The standout players for Arsenal were Lucas Torreira and Rob Holding. Fabinho was chasing Torreira the whole game, he couldn’t get close to him. Rob Holding also had a very assured performance for a man still very young. There were also notable performances from Özil, Bellerin and Xhaka. 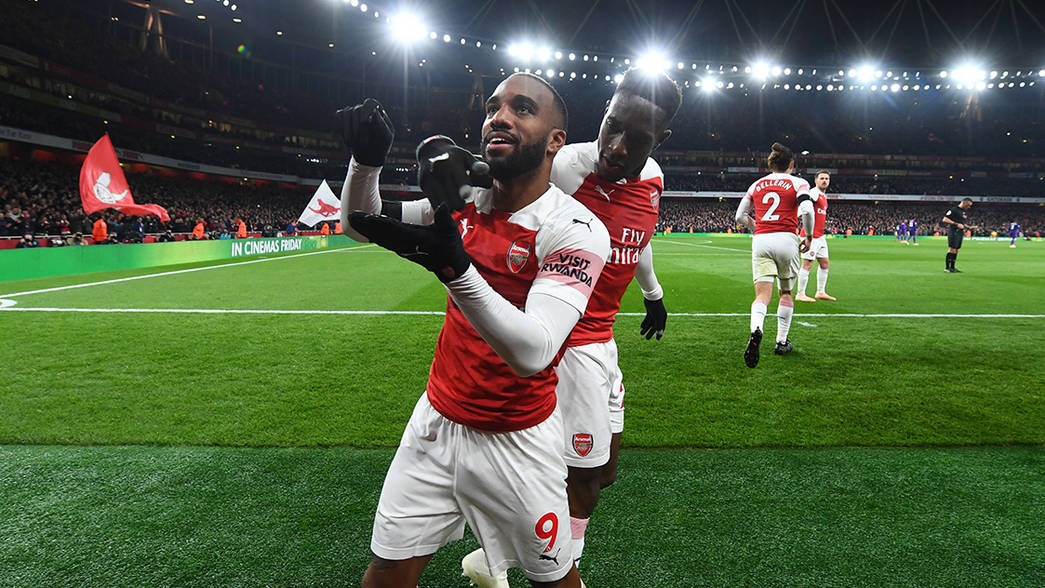 For Liverpool, left back Andrew Robertson played excellently and kept Aubameyang and Mkhitaryan quiet which is a huge credit to Scotland’s newly named captain. Arsenal’s goal came from striker Alexandre Lacazette. Alex Iwobi, who came on in the second half, played a defence splitting pass to Lacazette. Alisson came rushing out from his line, Lacazette took it round him, cut back inside and finessed the ball with sheer power into the bottom right corner to draw Arsenal level.

On the balance of play, although Arsenal did dominate the game comfortably, it wasn’t their most clinical display. Liverpool hit the post and had a goal disallowed for offside, so, in hindsight the game was even based on clear cut chances and it was a very enjoyable game of football. The two teams meet again in December at Anfield where they want to rectify the 4-0 thumping they held at this ground in August 2017.

Liverpool to offer cash plus player deal for Napoli star